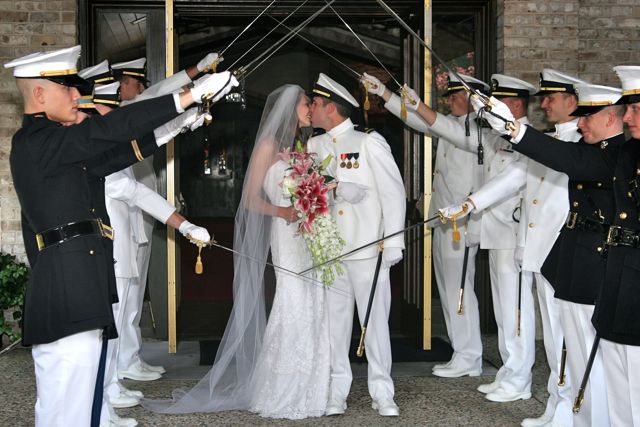 Today Nick and I celebrated our seventh anniversary. And what's remarkable about that is not the fact that we've made it seven years... or even that seven years has gone by. What's remarkable is that he was actually here on Guam with me to celebrate in person. We had a pretty low key day. It's Monday. We both went to work and operated among our various separate worlds during working hours.

As I wrote in Nick's card earlier thanking him for these incredible two years together, I followed up that thought with, "I don't want it to end!"

And I don't. I don't want this time of being together to come to an end. I want it to go on forever. 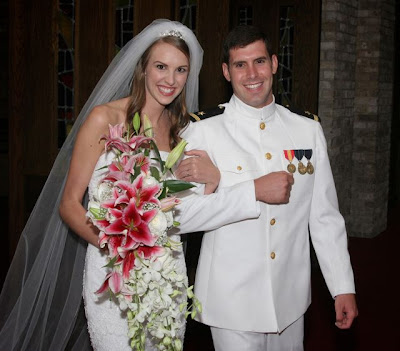 One of the things I love about Peyt's Island (which I am also struggling to figure out how to end... but not end), is that I can go back and reread what I have written this time last year. Or in August's case, two years ago. Today marks my third anniversary-related post in which I have summed up significant eras or moments in our dating or married life as a reflection on our anniversary. From 2010, we have Five Years and Counting, the post recapping the journal entry I wrote in 2001 wondering whether or not I could be a navy wife for five years. Having just arrived on Guam, my vision captures the possibilities that our two years ahead would hold, not yet knowing all that was yet to be.

A year later, my whole understanding of being a military spouse had changed. In addition to several other unexpected tragedies that year, our anniversary fell just a few raw weeks after 31 of America's toughest heroes were taken in one tragic moment. And so To Love A Warrior emerged from the depths of my soul, trying to make sense of this enormous risk we military wives take in wearing the ring of someone who carries our heart away with them into dangerous lands, never for sure knowing whether we may get it back. I spent our anniversary in Thailand with a friend, while Nick was in San Diego preparing to attend a heart-wrenching memorial service.

This seventh anniversary was a simple one. There was no fanfare to brag about or extravagant gifts exchanged. In fact, it rained most of the day. So much so that we didn't go to Two Lovers Point to watch the sunset (we got a "rainset" instead, Nick informed me). We went to a restaurant on Guam that served great food and had a wine list that consisted of "We have red wine and white wine." We joked about boonie dogs and chickens on the side of the road on our way there. We talked about our respective days at work and our upcoming seventh honeymoon.

And then we came home. Together.

We came home to an empty house, sprinkled with the eyesore of boonie furniture. The only decor is a smattering of anniversary cards from close family that line the microwave, and the tropical flower arrangement we dedicated to our anniversary at church yesterday... resting unceremoniously on our boonie dining table.

And yet even in this empty house, I know I have everything I will ever need. Because me and my favorite friend in the whole world are here together. I can't help but wonder if in the years from now I will look back on today and put it up there with one of our best anniversaries ever.