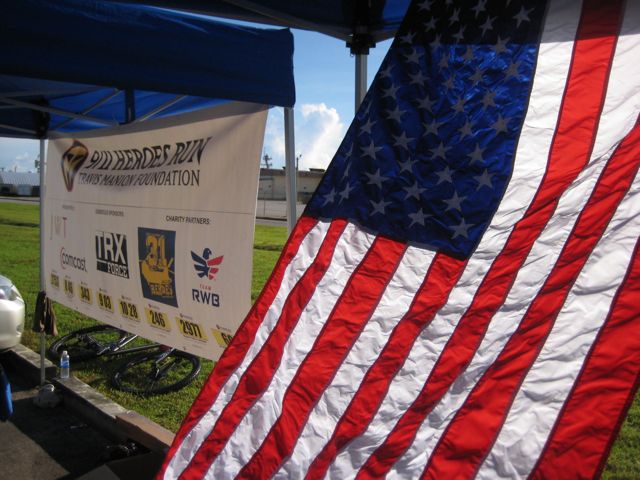 As of Monday morning, we didn't know how the 9/11 Heroes Run was going to go this year. Between change of command and our move, it was a fairly last minute when Nick and I knew for we'd for sure be here to head it up and for his command to agree to support it. As of Monday morning, the T-shirts weren't in and it seemed like friends and commands were calling to say they wouldn't be able to make it. 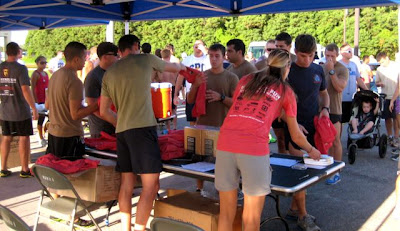 Tuesday morning had a very different vibe. We woke up to perfect weather. We got to the race site early to set up. I was arranging things on the registration tables and getting things in order (including the T-shirts which came in Monday afternoon... just in time!)... I looked up and there was a huge line of literally a hundred people that appeared out of nowhere to sign up and make a donation. A few minutes later and the parking lot seemed absolutely filled! 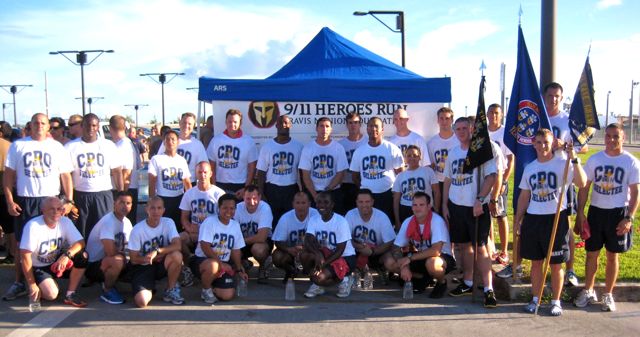 Whole commands ended up showing up for the run, including the group of chief selects. 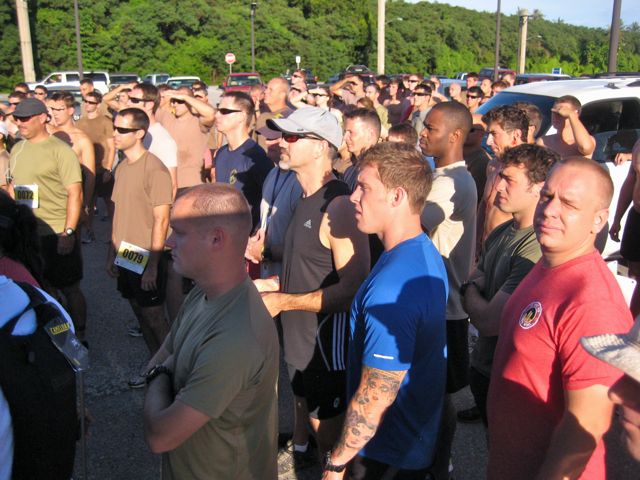 We ended up having a great turnout - close to 250 people!


Nick gave a pre-race speech and explained the course route. 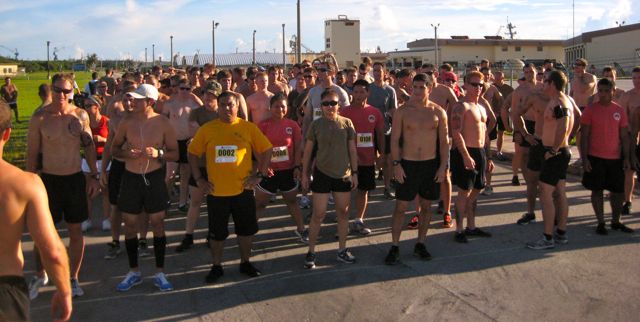 We headed to the start line (we = everyone but me... someone had to take pictures!) 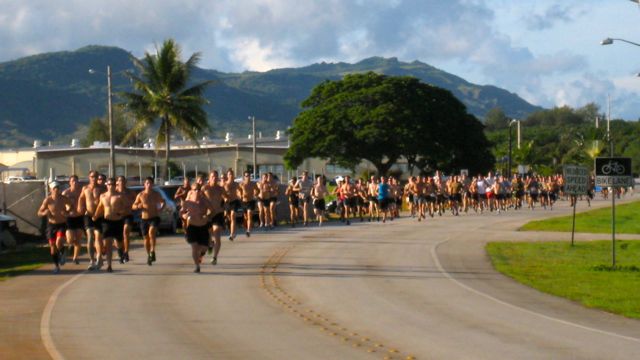 Nick reminded me of the uniqueness of Guam as a Heroes Run race location. The very course these 200+ supporters ran on Tuesday was a battlefield during WWII in which many Americans lost their lives fighting the Japanese to take back Sumay Village and Orote Peninsula. 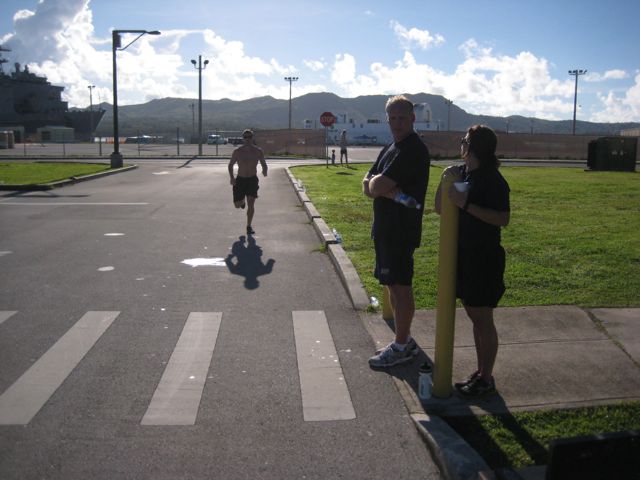 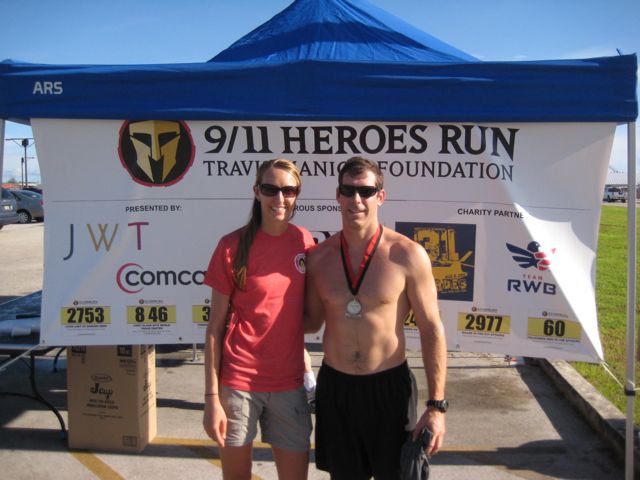 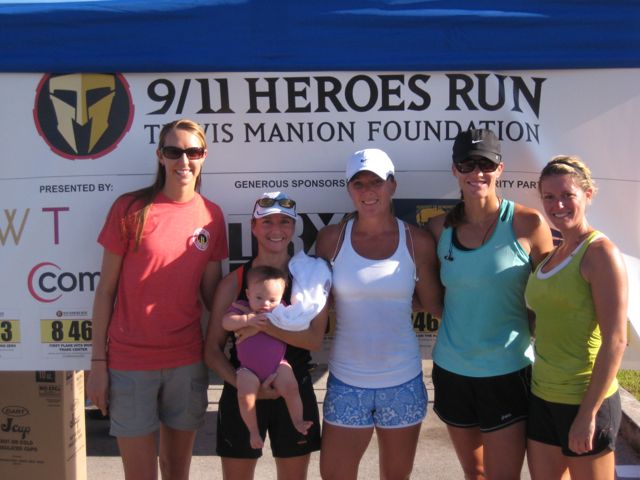 Some of my close friends from my crossfit group came out for the race too. Definitely going to miss these girls. They are amazing athletes.

The rest of the day was filled with comments from people thanking us and the command for organizing the race. And on that note, thanks to the Travis Manion Foundation for including Guam and giving us a meaningful way to honor some amazing people. We were excited to hear that a few people from Nick's command want to continue the race again here next year. And so the 9/11 Heroes Run lives on in Guam.
Posted by Peyton Roberts at 12:58 PM